Top Quotes From Women in STEM 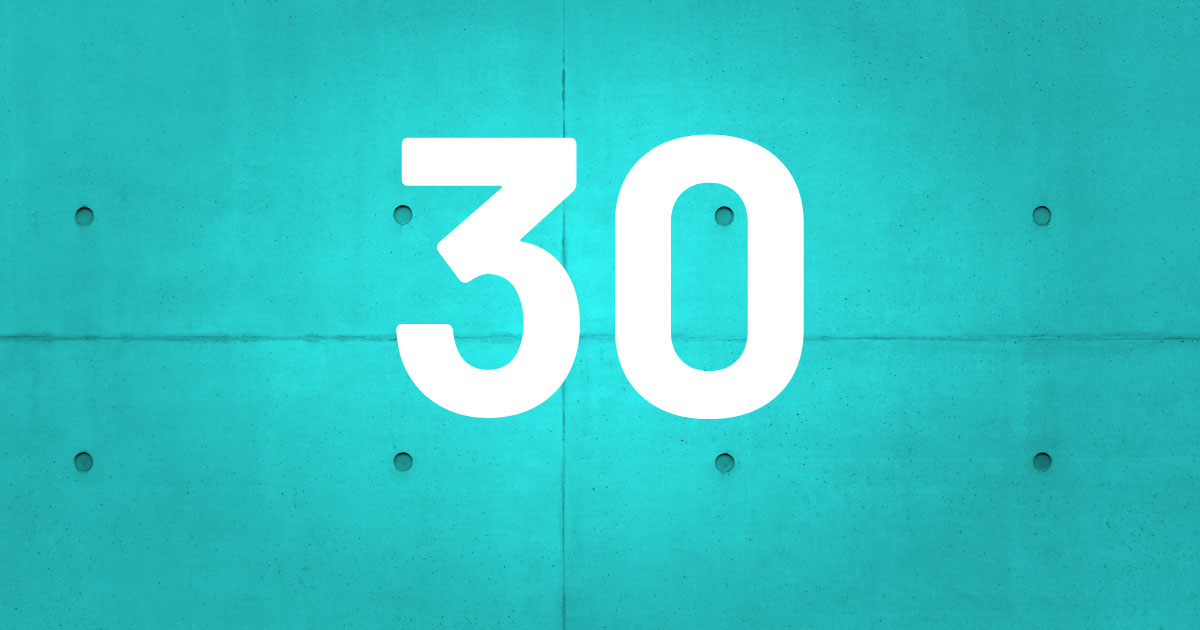 1.
“Science makes people reach selflessly for truth and objectivity; it teaches people to accept reality, with wonder and admiration, not to mention the deep awe and joy that the natural order of things brings to the true scientist.”
Lise Meitner, Austrian-Swedish physicist who worked on radioactivity and nuclear physics.

2.
“We ignore public understanding of science at our peril.”
Eugenie Clark, The 'Shark Lady' who redirected public discussion regarding sharks by focusing on their role in the marine food chain.

3.
“For a research worker, the unforgotten moments of his life are those rare ones which come after years of plodding work, when the veil over natures secret seems suddenly to lift & when what was dark & chaotic appears in a clear & beautiful light & pattern.”
Gerty Cori, Nobel Prize winner in Physiology or Medicine for her work in metabolizing carbohydrates.

5.
“I didn’t want to just know the names of things. I remember really wanting to know how it all worked.”
Elizabeth Blackburn, Winner of the 2009 Nobel Prize for Physiology or Medicine.

6.
“When I was in high school, I was certain that being an astronaut was my goal. Sally Ride was making her first flight into space and she had a real impact on me. Those 'firsts' kind of stick in your head and really become inspirations for you.“
Karen Nyberg, NASA astronaut.

7.
“If you're beautiful, you're led to believe that you can't also be smart. But you can be fun and fit and social and be really smart. And the smarter you are, the more capable you'll be to handle whatever challenges come up in life.“
Danica Mckellar, Mathematician and The Wonder Years actress of iconic character Winnie Cooper.

8.
“This job is a great scientific adventure. But it's also a great human adventure. Mankind has made giant steps forward. However, what we know is really very, very little compared to what we still have to know.“
Fabiola Gianotti, Higgs Boson physicist

10.
“If you know you are on the right track, if you have this inner knowledge, then nobody can turn you off... no matter what they say.“
Barbara McClintock, Cytogeneticist and winner of the 1983 Nobel Prize in Physiology.

12.
“You need to hire and develop great people. You need to set the vision and trust them to do the right thing. You need to let go of control. That’s wonderful for all involved because you’re empowering and trusting your people to do what’s right for the brand.”
Dr. Francis Allen, Computer Scientist and Programming Whiz.

13.
“Somewhere along the way, I decided that if I was going to be a nurse, I might as well become a doctor.”
Helen Octavia Dickens, Surgeon and Public Health Advocate.

15.
“I tell young people: Do not think of yourself, think of others. Think of the future that awaits you, think about what you can do and do not fear anything.”
Rita Levi – Montalcini, Italian neurologist and Nobel Prize winner in Physiology.

16.
“Now we're in an age where technology is mandatory, and we wanted young girls to have this understanding and know-how to build an app.“
Peta Clarke, Technical Lead at Black Girls Code.

17.
“The more clearly we can focus our attention on the wonders and realities of the universe about us, the less taste we shall have for destruction.”
Rachel Carson, marine biologist, conservationist and author.

18.
“People ask me all the time: 'What is it like to be a woman at Google?' I'm not a woman at Google, I'm a geek at Google. And being a geek is just great. I'm a geek, I like to code, I even like to use spreadsheets when I cook.“
Marissa Mayer, former CEO of Yahoo.

19.
“It is shameful that there are so few women in science...There is a misconception in America that women scientists are all dowdy spinsters. This is the fault of men.“
Chien -Shiung Wu, Chinese American Experimental Physicist.

20.
“Certain people – men, of course – discouraged me, saying [science] was not a good career for women. That pushed me even more to persevere.“
Francoise Barre, Virologist who won the 2008 Nobel Prize in Physiology and Medicine.

“Science, for me, gives a partial explanation for life. In so far as it goes, it is based on fact, experience and experiment.“
Rosalind Franklin, Chemist, molecular biologist, and one of the key figures behind unlocking the structure of human DNA.

23.
“All sorts of things can happen when you’re open to new ideas and playing around with things.”
Stephanie Kwolek, Chemist who invented Kevlar and winner of the Lavoisier Medal for technical achievements.

24.
“Courage is like — it’s a habitus, a habit, a virtue: you get it by courageous acts. It’s like you learn to swim by swimming. You learn courage by couraging.“
Marie Daly, The first African-American woman to earn a PhD in chemistry.

26.
“Science, for me, gives a partial explanation for life. In so far as it goes, it is based on fact, experience and experiment.“
Rosalind Franklin, chemist and molecular biologist.

27.
“Let us choose for ourselves our path in life, and let us try to strew that path with flowers.“
Emilie Du Chatelet, Mathematician, physicist and author.

28.
“If you are offered a seat on a rocket ship, don't ask what seat! Just get on.“
Sheryl Sandberg, American technology executive, COO of Facebook.

29.
“Though we do need more women to graduate with technical degrees, I always like to remind women that you don't need to have science or technology degrees to build a career in tech.“
Susan Wojcicki, American technology executive, CEO of YouTube.

30.
“To make a difference, you have to have large aspirations.“
Roshni Nadar, Executive Director and CEO of HCL Enterprise.